We departed Haig Fras on schedule this evening, and are now on passage southwest towards the Bay of Biscay and our main work area in Whittard Canyon. We have generated a fantastic dataset at Haig Fras in just two-and-a-half days, and have successfully completed two Autosub6000 dives, three ROV Isis dives and several hours of seafloor mapping. The seafloor map, collected with the multibeam bathymetry system on RRS James Cook, covers an area of about 70 km2 and contributes to a larger map of this site collected by Cefas.

The ROV dives mostly targeted steep rocky walls around the margins of the main Haig Fras reef, in areas where conventional ship-based systems have struggled to collect useful imagery and samples. The reef appears to be mostly composed of pinkish granite, similar to that found in southwest Cornwall. A variety of large fish was seen on and around the reef, including Pollack, Ling, Hake and John Dory, while the surrounding boulder fields held a thriving sponge and coral worm community. The ROV video and samples we collected will support ongoing assessment of this proposed marine conservation zone by UK government.

However, the most important scientific data were those collected with the Autosub6000 AUV. These included a high-resolution seafloor map of a small section of the work area, and several thousand seafloor images. These data will be compared to those collected with the AUV in 2012, to assess whether the seabed habitats and fauna have changed over the last three years. Initial analysis of the data indicates that some parts of the survey area, covered in mobile sand dunes and ripples, have indeed changed between the two surveys.

Finally, we have also been recording all marine wildlife at sea, and have seen several groups of Common Dolphins, an Ocean Sunfish, and a variety of seabirds including Balearic, Manx, Sooty, Great and Cory’s Shearwaters. We have also seen two land bird migrants: a Wheatear and a Willow Warbler. 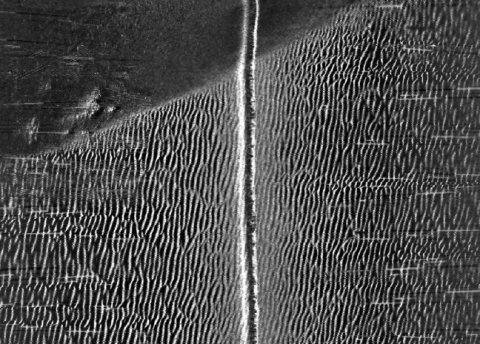 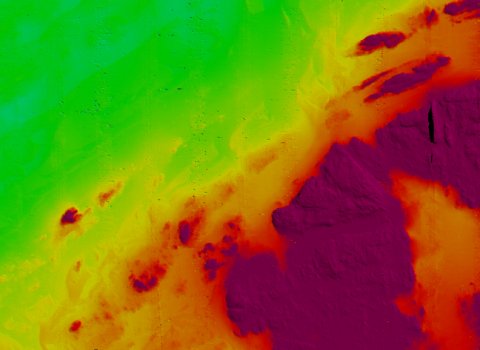 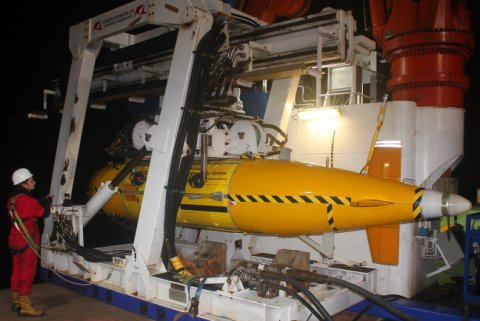 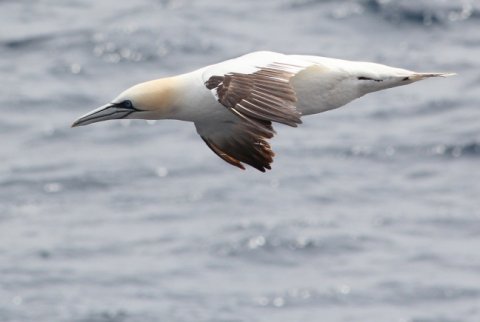 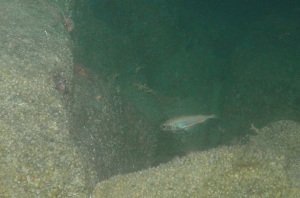